Past Art Exhibits and Shows

Pat Dennis
Artist
Member Creative Alliance; Baltimore, Maryland
The Big Show was the ﬁrst exhibition launched by the Creative Alliance when it was founded eighteen years ago, and this year the theme is based on Movement. The Big Show remains one of our favorite traditions and is a great opportunity to pick up some affordable art! Any Creative Alliance member can enter a piece. Now is the perfect time to join or renew your membership.
On view: Jun 29-Jul 31.
Big Show BIG PARTY w/ BOSLEY, Fri Jul 12, 7-10pm. 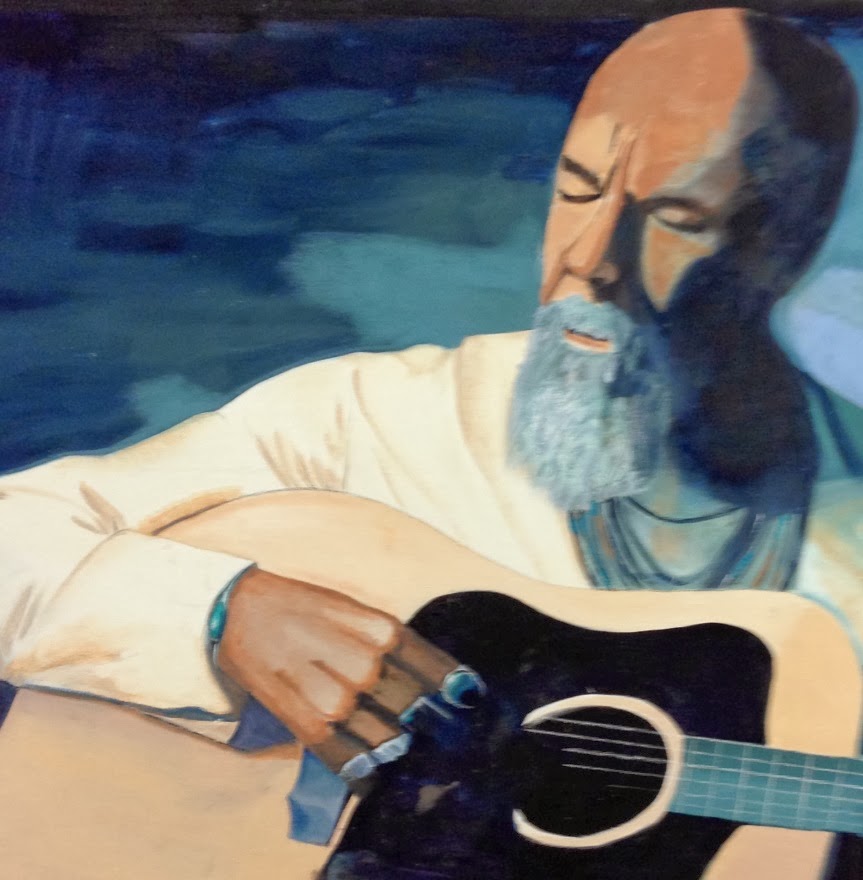 Title: Brother Havens
Description: 28” X 28”  Oil on Canvas.
Born in Brooklyn, 1941, Richie Havens was the eldest of nine children.  He was of American Indian (Blackfeet) descent on his father's side and of the British West Indies on his mother's.
Richie was an American singer-songwriter guitarist. His music encompassed elements of folk, soul, and rhythm and blues. He is best known for his intense and rhythmic guitar style (often in open tunings), soulful covers of pop and folk songs, and his opening performance at the 1969 Woodstock Festival.
Richie toured all over the country for 45 years singing to audiences he loved. In 2003, the National Music Council awarded Havens the American Eagle Award for his place as part of America’s musical heritage and for providing "a rare and inspiring voice of eloquence, integrity and social responsibility."
In 2012, Richie announced that he would stop touring due to health concerns.  On April 22, 2013 Richie died of a heart attack at 72. 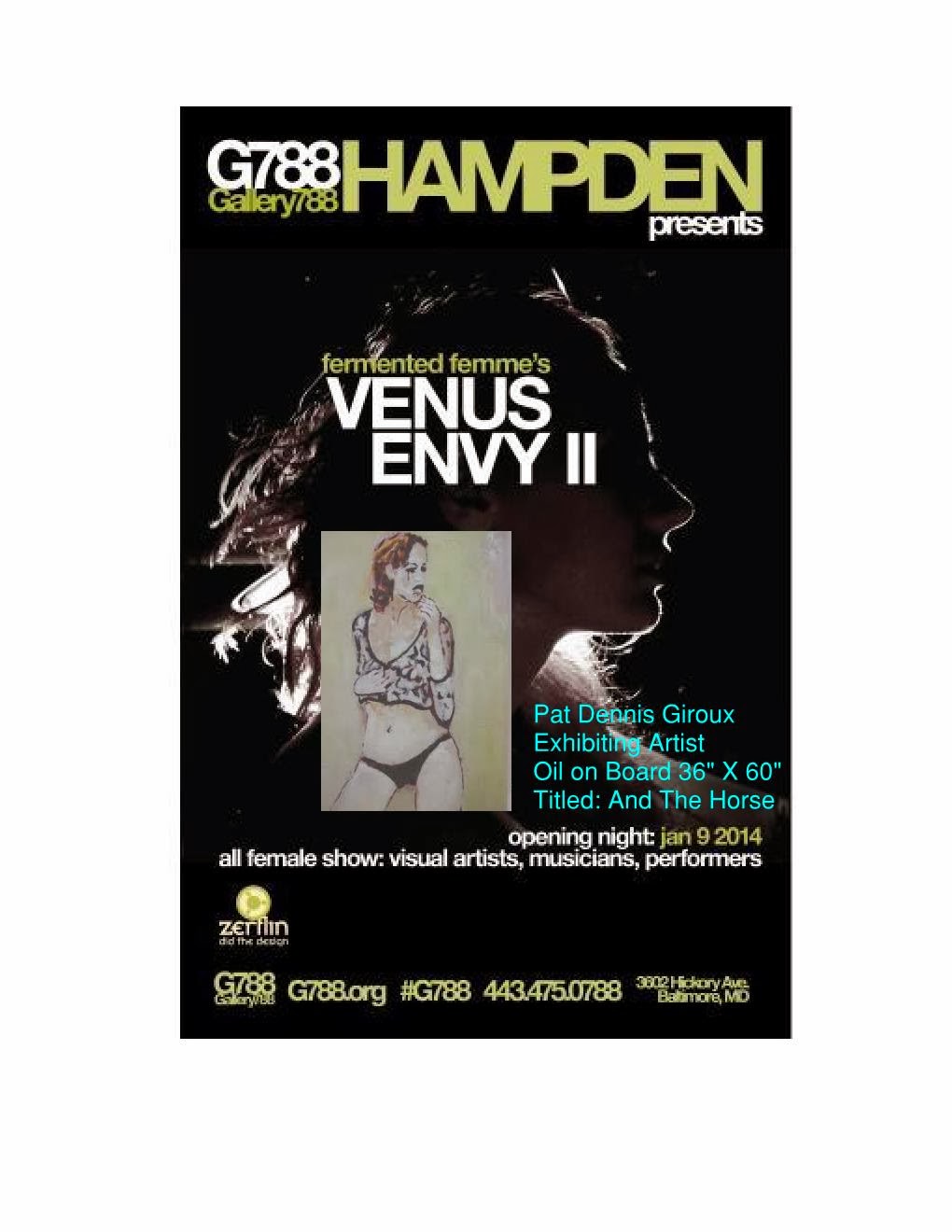 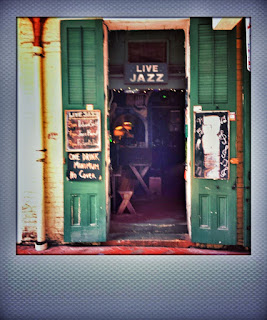 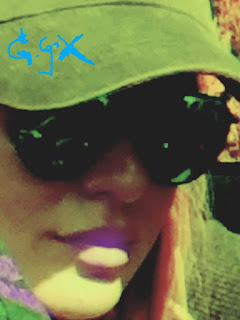 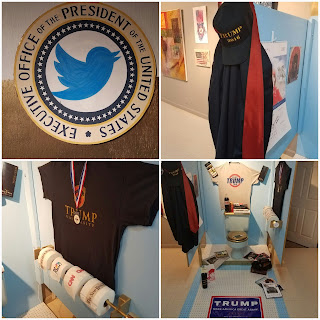